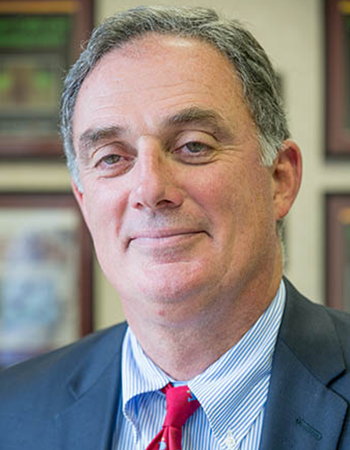 Mr. Lindner has been active in civic, educational and philanthropic activities throughout his career. Over the last 10 years he has served, or continues to serve, on the boards of the Federal Reserve Bank of Richmond, The Federal City Council, Greater Washington Board of Trade FedPAC, The Landon School, The Washington International School, The University of Georgia Foundation, The Terry School Dean’s Advisory Council, Christ Church Georgetown, and the Washington Nationals Youth Baseball Academy.   He has also served on the boards of various for-profit enterprises, including Friedman Billings & Ramsey, Canal Barge Company, and the SunTrust Metro DC Advisory Board.

Mr. Lindner earned a Bachelor of Arts with honors from Johns Hopkins University in 1977. He obtained his JD from George Washington University School of Law in 1980, and received his M.S degree from Massachusetts Institute of Technology in 1986. He is a member of the D.C. Bar.