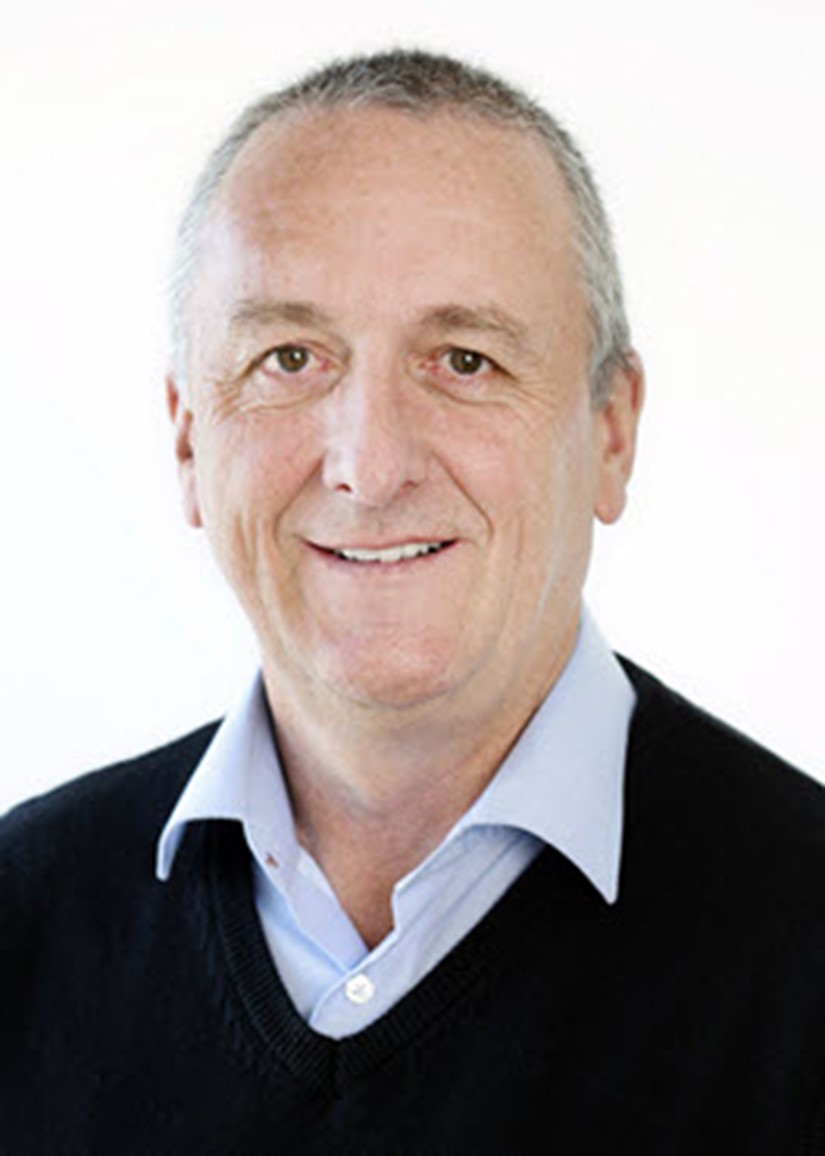 Starting in 2005, Mike was a founder investor and board member of SedanaMedical, which was listed on the (NASDAQ) First North stock exchange in June 2017. He also served as the CEO of Sedana Medical from 2011 to 2017. The market capitalization of this company briefly exceeded $1 billion in 2020.

Mr. Ryan was also the main shareholder and CEO of Artema Medical AB from 2003 and led the sale of Artema to Datascope Corporation in 2007. Investor return was approxamately 16 times initial investment in only 4 years.

Mike is the Founder-Director of Irrus Investments – the largest angel investment syndicate in Ireland – which has invested over €35 million in 30 early stage technology companies in Ireland and internationally, including Aruna Bio in Georgia, USA.