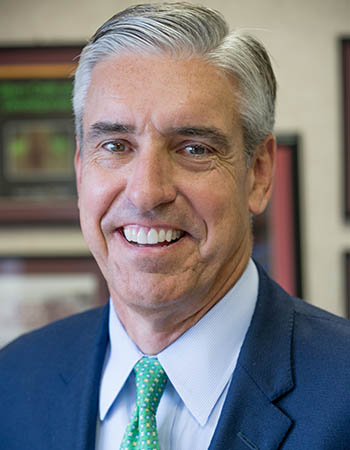 John F. Mangan, Jr. has been active in the U.S. money management and securities industry for over 35 years. He is currently the CEO of JFM Capital, a Charlotte NC based private investment firm with interests in the capital markets and in several private businesses. From 1999 to 2007, Mangan was founder/CEO/CIO of Mangan McColl Partners, LLC, a US alternative asset manager that managed over $1.4B. The firm specialized in US equity investing, merger arbitrage, and distressed investing. From 1992-2000 he was Executive Vice President at Friedman, Billings, Ramsey (FBR) in Washington, DC. He was also Managing Director of Friedman, Billings, Ramsey Investment Management. Mangan began his money management career managing FBR Arbitrage, LLC in 1998. Mr. Mangan spent (1990-1991) with Cassidy & Pinkard, Inc., a leading commercial real estate firm in the investment sales division. Mr. Mangan began his career in 1983 as an analyst in corporate finance at Smith Barney, Inc (NY) and became a Vice President in Capital Markets (1986) working in both the equity capital markets and derivative divisions (1983-1990).

Mr. Mangan graduated from the University of Georgia in 1982 with a BBA in Finance from the Terry College of Business. He was a four-year letterman on the University of Georgia Men’s Tennis Team. He currently serves on the University of Georgia Foundation Board of Trustees and is the Chairman of the Investment Committee.In addition to being on the board of directors at Aruna Bio, Mr. Mangan serves on the board of directors for Meridian Chemical Inc. (Kansas City, KS) and Linville Resorts, Inc (Linville NC). Mr. Mangan has served as an advisor to Spring Street Partners, LP and is an emeritus board member of the North Carolina Tennis Foundation and the Children’s Scholarship Fund-Charlotte.