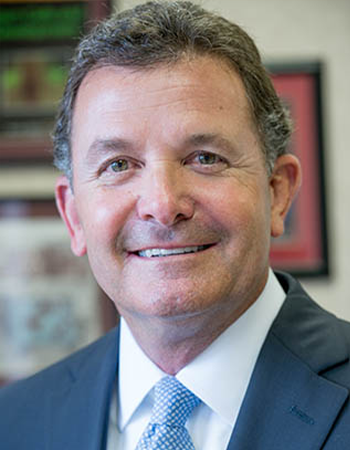 Barry L. Storey is the Principal of BLS Holdings Group, LLC, an Augusta, Georgia-based company with the primary focus of managing a portfolio of retail real estate properties and various alternative assets. Prior to January 2015, he was the Co-Founding Partner of Hull Storey Gibson Companies, LLC, a retail acquisition and development real estate company founded in 1992 that owned and operated over 13 million square feet of retail strip centers and enclosed mall properties in the Southeast. Prior to 1992, Mr. Storey worked as a project manager in the Mall Development Division for CBL & Associates Properties, Inc. in Chattanooga, Tennessee and as a real estate manager for NTS Development Corporation in Louisville, Kentucky. Mr. Storey holds a bachelor’s degree from the University of Georgia, is a trustee of the University of Georgia Foundation and the immediate past Chair of the University of Georgia’s Terry College of Business Dean’s Advisory Council.

Currently, he serves as a Director on the boards of Synovus Financial Corporation, the Community Foundation for the Central Savannah River Area, Augusta Tomorrow and Athens First Bank & Trust.

Barry has a long-standing track record of philanthropic and community service. In 2010 he received the “Outstanding Philanthropist Award” from the Young Professionals of Augusta and in 2014 he was inducted into the Central Savannah River Area Business Hall of Fame. He is Past President of the Exchange Club of Augusta, Past President of the Family Y Board of Directors and Past Chairman of the Episcopal Day School Board of Trustees.