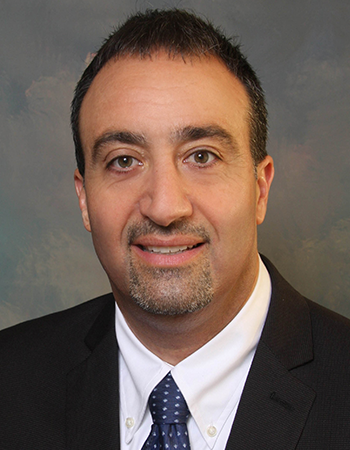 Al Medwar is the Executive Vice President, Corporate and Commercial Development of Aruna Bio.  He brings nearly 30 years of pharmaceutical experience to Aruna Bio, much of which has been with development stage companies in a number of roles including business development, sales, marketing, and investor/public relations. Prior to joining the company, Mr. Medwar was Senior Vice President, Corporate and Business Development for BioDelivery Sciences (Nasdaq: BDSI) where he spent eleven years and played an important role in building the company from an early development to a commercial stage entity.

He was also responsible for securing and overseeing a number of business development deals and partnerships for the company's products and also interacted closely with the investor community. While at EMD Pharmaceuticals, the U.S. subsidiary of Merck KGaA, Mr. Medwar served as Head of Oncology Marketing where he was responsible for developing the global market for a pipeline of immuno-oncology products.

Mr. Medwar's pharmaceutical career began in sales at Glaxo Wellcome, and he subsequently held positions of increasing marketing responsibility for a number of products including Wellbutrin SR and Zofran. He also served as Marketing Director for Triangle Pharmaceuticals, a start-up company focused on the development and commercialization of compounds for HIV and hepatitis. Mr. Medwar received a Bachelor of Science degree from Cornell University and a Master of Business Administration degree from Bentley University.

RETURN TO THE TEAM